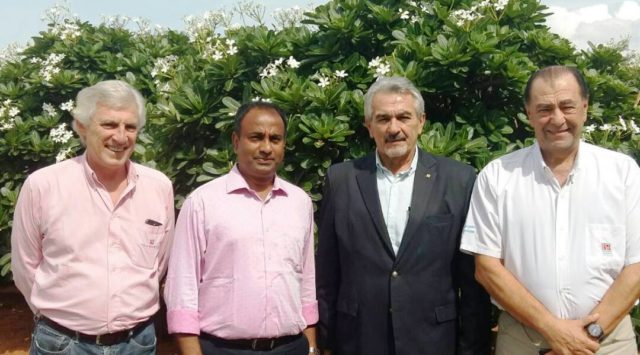 Dehradun: Indian Immunologicals Limited (IIL) has signed MOU with INTA and Littoral Biologics of Argentina for transfer of technology for Bovine Parasitic vaccines in India. Introduction of vaccines against haemoprotozoan infections transmitted by ticks such as Babesiosis and Anaplasmosis will prevent loss in productivity in cattle and immensely benefit dairy farmers.

“Economic losses due to Babesisosis alone in India are estimated to be about USD 57.2 million”, said Dr K Anand Kumar, Managing Director, Indian Immunologicals Limited. He added that “IIL is only vaccine manufacturer in India which is capable of producing effective parasitic vaccines for animals with vast experience in producing vaccine against haemoprotozoan Theileria annulata, since three decades. IIL recently introduced vaccine against Porcine Cysticercosis, a parasitic vaccine for Pigs. This agreement with the Argentinean collaborators will go a long way in uplifting productivity among dairy farmers in India”.

IIL is set to address this unmet need to control haemoprotozoan diseases transmitted by ticks in India and prevent loss of productivity in cattle.

Indian Immunologicals Limited (IIL) is a wholly owned subsidiary of the National Dairy Development Board (NDDB). IIL operates the largest vaccine manufacturer in Asia. Besides being largest manufacturer of Foot and Mouth Disease (FMD) vaccine in the world, IIL manufactures most of the livestock vaccines for Bovines, Canines, Sheep, Goats, Pigs etc. IIL is also the leading human vaccine manufacturer, producing several vaccines for adults and children. Human Anti-rabies vaccine – “Abhayrab” is the largest brand in Indian market. 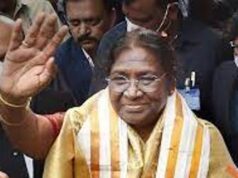 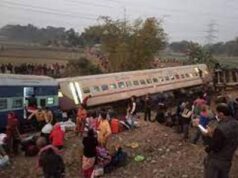 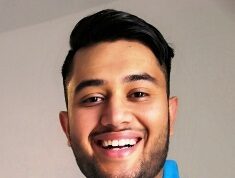